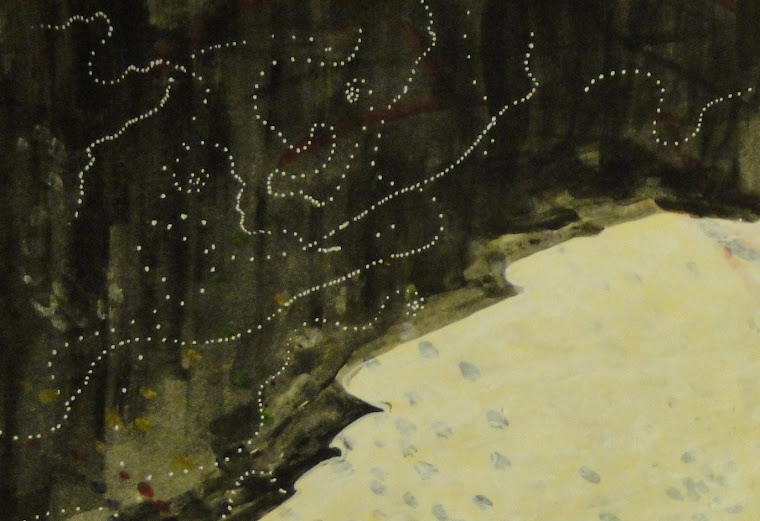 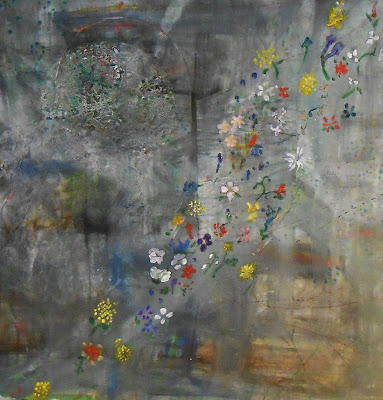 they drank
from the same cup
broke
and ate
of the same bread
and so be it. 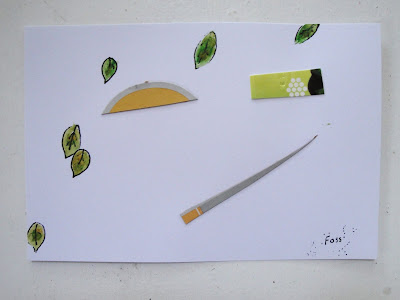 it can be mapped out in equations
and with a cello
it can be painted, or a hopscotch,
or a long distance run
mothers and fathers have held an infant son
or daughter

you know it too
i'm proud of you
your permit can be found
in the cereal box in the pantry
or under the mouse
at your school computer
now i'm very very tired
let me sleep, go to sleep
i love you 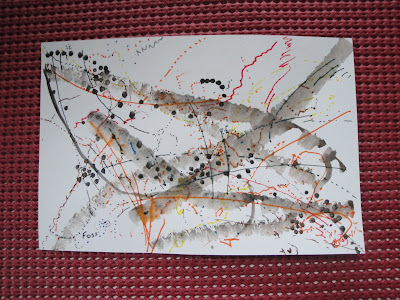 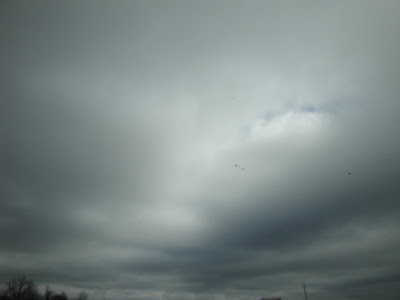 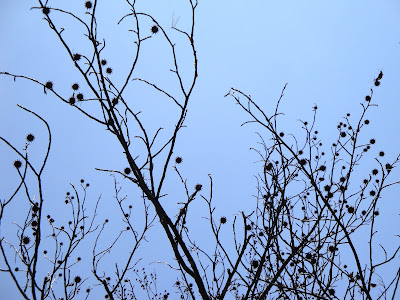 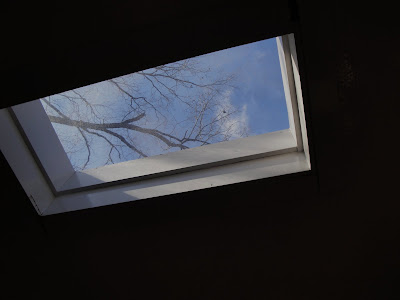 For years, I've casually looked for bears along the swampy or forested roads of Louisiana, Mississippi, and Alabama, but without any luck. I've seen bears years back at Crater Lake National Park in Oregon, and that's it. But I know bears have lived in this area. I see license plates that say: save the Louisiana black bear. And I remember reading years ago Faulkner's intense novella, 'The Bear' (which I believe is set in Mississippi).

Over the past six years, I've driven at least six times across the states of Louisiana, Mississippi, and Alabama. I look not only for bears, but for the armadillos, raccoons, and possums that were here not many years back. It's not that I miss the roadkill, but that I wonder what wildlife is still here.

Around 1990, I went on a trip to New Mexico. Before leaving, I had a vivid dream of a bear joyfully standing on his hands in a shallow stream. Some consider the bear sacred. I paid close attention to Navajo carvings, paintings, and weavings during my travel. The simplicity and vivid energy of bear images gave me great pleasure.
Posted by linda at 10:07 PM No comments: 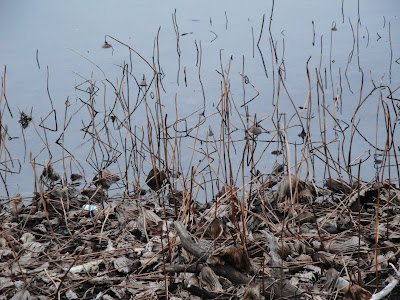 photo taken January 10, 2012 at a rest stop between Waco and Tyler, Texas.

even the reflection
of broken grasses
tell a story;
the trees that died
no longer thirsty

a blindfold covers her eyes;
one by one
strangers approach
in the sleep before dawn

but wait
who is that?
wait

she springs through the fog like a fawn
as he sprints away;
she knows him
Posted by linda at 10:49 PM No comments: 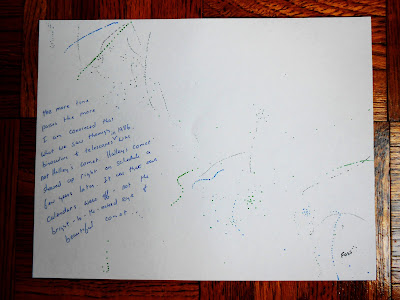 Email ThisBlogThis!Share to TwitterShare to FacebookShare to Pinterest
When I was a kid in the 1960s in Lafayette, Louisiana, my sister and I would sometimes accompany our mother to the hairdresser. While we waited for her, we'd go out the back door for awhile and hang out in the quiet parking area which was paved, as was not uncommon at the time, with shells. I'd look inside shells that had not opened, and wonder about the creatures whose gooey smelly remains were inside.

I'm not sure if they were oyster shells, but I do know I looked for pearls inside without success.

Oysters never interested me as foodstuff, but they were popular locally. Everyone knew that oysters were available mainly in the months whose spelling included the letter 'r'. And at Thanksgiving, it was oyster dressing that was served with the turkey.

One of the poems recited by a kid in an elocution contest at Mt. Carmel school in Lafayette in the 1960s was 'The Walrus and the Carpenter' by Lewis Carroll (a poem found in 'Through the Looking-Glass, and What Alice Found There' which was a sequel to 'Alice's Adventures in Wonderland'). It has stood out in my memory. In the poem, a number of oysters join a walrus and a carpenter on a stroll along the beach. It begins:


The sun was shining on the sea,
Shining with all his might:
He did his very best to make
The billows smooth and bright—
And this was odd, because it was
The middle of the night.


And the story ends with stanza 18:

“O Oysters,” said the Carpenter,
“You had a pleasant run!
Shall we be trotting home again?”
But answer came there none—
And this was scarcely odd, because
They’d eaten every one.
Posted by linda at 2:04 PM No comments: